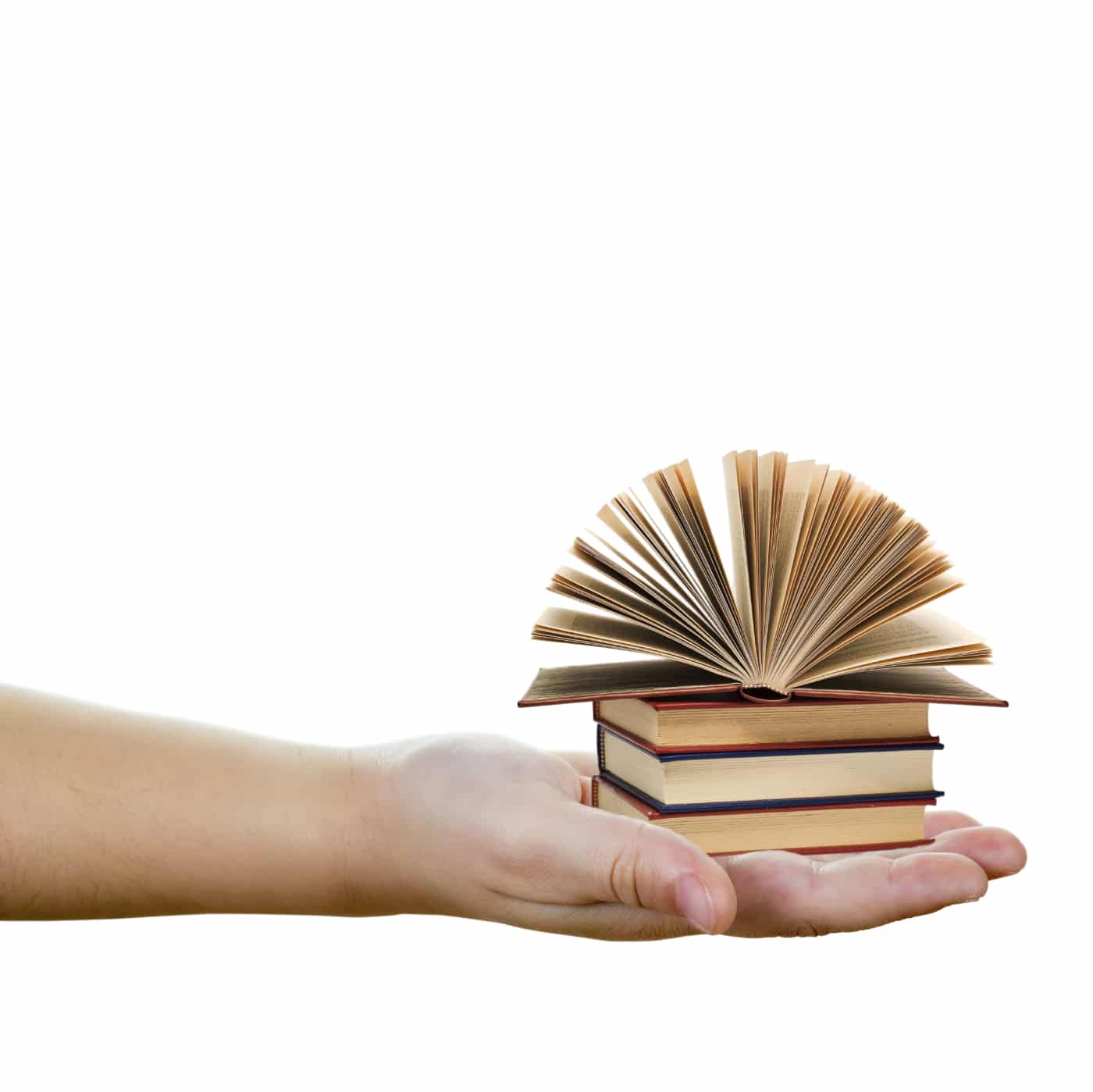 A hand holding books isolated on a white background

Many students cry out… « How on earth do I put together a cover letter… ?? »
First of all, just think of them as the lengthier version of a resume which is simply there to test your writing skills and also explain why they should hire you.

Having said that, your cover letter is probably one of hundreds a potential employer reads through, so you have to make it stand out.
How do you do that then..? By slipping in smart words that will catch their eyes!

I have researched and found a great article from Mashable, with tips from three career experts who have rounded up their favorite keywords everyone could put in a cover letter.

As well as including important keywords LinkedIn Career Expert, Nicole Williams recommends focusing on the way you put together the first, second and third paragraphs.

1st one should be about the employer
2nd one about you
3rd about the company.

She also highly recommends resisting common clichés.”It’s not ‘I’m organized,’ it’s not ‘I’m responsible,’” she says as “People would expect you to be anyway.” You must find a way to rephrase those overused words.
So, instead of saying “I’m a hard worker,” say “I have an enormous capacity for work” (one of Williams’ current employees began her cover letter with that line, and was hired instantly).

When directly talking about the employer, Williams says these keywords are great: admire, inspired byand listen. When describing yourself, Williams recommends: enthusiastic, passionate and integrity.

Javid Muhammedali, the VP of Product Management at Monster says that keywords of course change depending on the position you’re applying for. However, for a general cover letter, he said these following words connote key skills that work for “all resumes with 0-4 years of experience.”

Keywords are crucial to get past an ATS (Applicant Tracking System) “Otherwise known as the black hole you submit your resume into online,” says Vicki Salemi, Career Expert and author of two advice books. One of the easiest things you can do is mirror the job description in your wording.

“Highlight the skills and experiences they need by referencing the job description and inserting the exact words into your letter,” she says. “If they’re hiring a valuation manager with experience in calculating intangible assets, ensure you put ‘intangible assets.’”

Aside from that, Salemi also recommends powerful verbs that will “pack a punch.”

I hope this has given you some ideas to start putting pen to paper…once you get going, it will just start to flow – I promise!
If you need some help checking it though, just e-mail me and we can go through it together..
Good luck ?